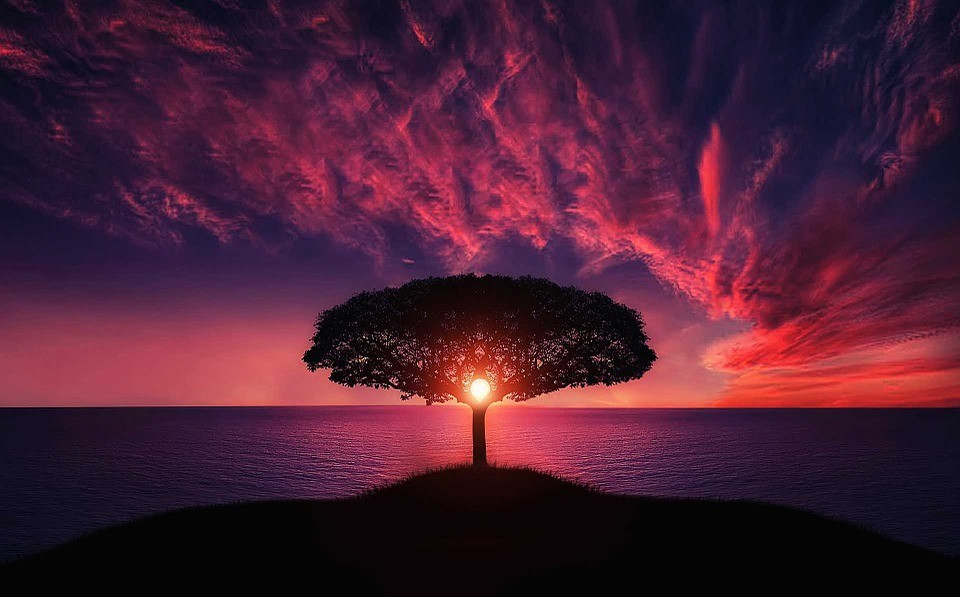 Studies have shown that natural environments can enhance health. But how much could a tree in the street or a nearby neighborhood park improve our health? Several scientists examined this issue by studying the relationship between health and neighborhood green space. They compared the impacts of trees along streets vs. tree canopy in parks and private residences.

Experimental research has demonstrated that interacting with natural environments can have beneficial effects – after brief exposures – on memory and attention for healthy individuals and for patient populations. In addition, having access to views of natural settings (from a home or a hospital bed, for example) have been found to reduce crime and aggression and improve recovery from surgery.

Although many studies have shown that natural environments enhance health or encourage healthy behaviors, to our knowledge, fewer studies have quantified the relationship between individual urban forests and health. In addition, studies have not separately estimated the treed area beside the streets and other urban green spaces and related those variables to individuals’ health in various domains, including cardio-metabolic conditions, mental disorders and general health perception. Knowing the kind of green space that may be associated with health benefits would be critical when deciding the type of green space that should be incorporated into built environments to improve health.

The typical method for quantifying exposure to green space for individuals in large population studies is to use the percentage of area covered in green space in an individual’s neighborhood. Our definition of green space consisted of tree canopy only and not of urban grass or bushes (or other “natural” settings). This choice is based on the assumption that trees are the most consistent green components in an area and potentially the most important component for having beneficial effects.

We also used a much higher geographical resolution for the following reasons. First, we wanted to distinguish between trees along the roads and streets versus those in domestic gardens and parks, and other open areas. To do so, we used individual tree data from the ‘Street Tree General Data’ and tree-canopy polygon data from the ‘Forest and Land Cover’ dataset to construct our green space variables. Both datasets came from the city of Toronto. Second, to ensure that the tree variables were less confounded by health insurance policies as well as demographic parameters (age, sex, education, and income), we used a single urban population (Toronto) in Canada, a country with a universal publicly funded healthcare system that, compared with the United States, guarantees access to health-care services independent of income and/or employment status.

These health-care equalities facilitate the interpretation of the relationships between individual urban trees and health in this urban population. Although financial barriers may not impede access to health care services in Canada, differential use of physician services with respect to socio-economic status persist; Canadians with lower incomes and fewer years of schooling visit specialists at a lower rate than those with moderate or high incomes and higher levels of education despite the existence of universal health care. In particular, we examined the relationship between tree canopy density beside the streets and in other areas such as parks and domestic gardens with an individual’s health.

The health variables evaluated include:

Furthermore, on the tree variable side, we distinguished tree canopy of trees beside the street from those planted in other areas, such as parks and private backyards. A distinction of these different sources of tree canopy may be helpful for urban planning policies. We hypothesized that street trees could have stronger beneficial associations with individual’s health because they may be more accessible to all residents in a given neighborhood as residents are likely exposed to street trees in their daily activities and through views from their windows.

The second important finding is that the health associations with tree density were not found (in a statistically reliable manner) for tree density in areas other than beside the streets and along local roads. It seems that trees that affect people most generally are those that they may have the most contact (visual or presence) with, which we are hypothesizing to be those planted along the streets. Another possible explanation could be that trees on the street may be more important to reductions in air pollution generated by traffic through dry deposition.

This does not indicate, however, that parks are not beneficial. This study only shows that planting trees along the roads may be more beneficial than planting trees in parks and private residences at least for these health measures.

When using the Ecological Footprint, in global hectares, a good idea of how many trees much be grown to offset carbon can be had. For the City of Calgary, the area needing trees stretches into the next Canadian province of BC. Scroll to the bottom of this link to view. http://www.footprintnetwork.org/en/index.php/GFN/page/calgary_case_study/